Celebrating 25 Years of the Back to Sleep Campaign

Celebrating 25 Years of the Back to Sleep Campaign 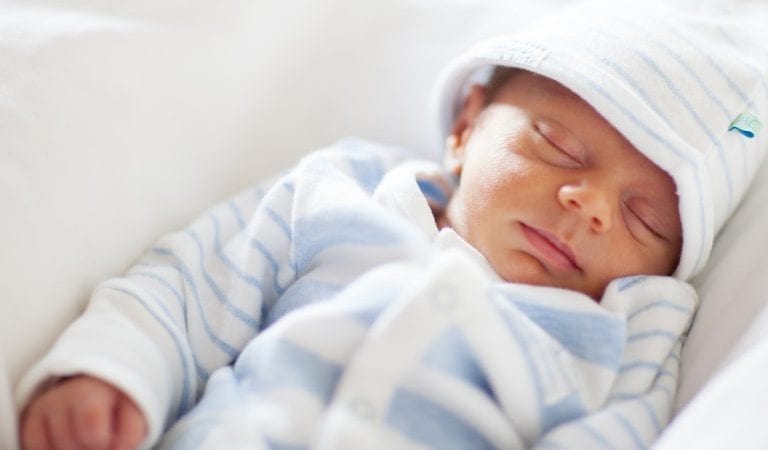 Over 25 years a countless number of babies have been saved thanks to Anne Diamond’s Back to Sleep campaign. Anne Diamond: mother, journalist and fervent campaigner fought relentlessly to highlight the ignorance surrounding cot death in Britain following her son Sabastian’s tragic cot death in 1991. Tired of hearing that it ‘is just one of those things’ which you have to get over, Anne Diamond courageously campaigned in an attempt to spread the message: placing babies on their backs to sleep lowers the risk of sudden infant death syndrome (SIDS). After unfaltering persistence, the NHS adopted the new guidelines on infant sleep positioning which were being recommended in Australia and the USA and the rest of Western Europe soon followed suit. Within one year of the 1991 launch of the Back to Sleep campaign, the number of SIDS cases in the UK fell hugely from 1,545 to 647. Since the adoption of this advice the lives of thousands of infants have been saved.

The Back to Sleep Campaign and Plagiocephaly

Placing a baby on its back is the best way to ensure that the child is sleeping safely. However, the extra pressure placed onto the back of the head when lying in the supine position can cause an infant’s mouldable skull to begin to flatten.. There are several ways to minimise the risk of developing a head shape deformity and to treat skull-flattening. These depend on the severity of the flattening and range from repositioning techniques and changing the way you carry your baby to using a remoulding orthosis such as the TiMband.

One of the most effective ways to avoid skull flattening and relieve pressure on the skull is to encourage your baby to spend time on their tummy when your baby is awake and you are with them. Sometimes parents say that their baby doesn’t like Tummy Time, but it’s like Pilates for babies and they need to exercise! If you find yourself struggling to tempt your baby into spending time on their tummy, try these 10 tummy time tips for parents.

The Back to Sleep Campaign and Torticollis

Torticollis, a common condition usually characterised by an inability to fully turn the head in both directions can be due to a knot of fibres in, or shortening of one of the neck muscles and this can restrict free movement of the head when sleeping.  When a baby lies in the same position for long periods of time, it can become difficult and uncomfortable for the baby to move their head from side to side. As a result, babies suffering from torticollis tend to keep their head to one side with one shoulder higher than the other. This causes consistent pressure to the same area of the skull, increasing the risk of skull flattening (plagiocephaly).

If your baby shows any of the signs and symptoms of torticollis, a Physiotherapist or Osteopath can help to ease the tightness and restore full range of movement. However, if there is a head shape deformity, many babies will need to use an orthosis such as a TiMband to correct the shape.

No matter what your worry is, Technology in Motion are here for you. To make an appointment at a no-obligation plagiocephaly evaluation, contact us today.