At just 8 weeks old, Sonny’s parents noticed their son was showing signs of torticollis however they had to wait around 9-10 weeks for an appointment to see a paediatrician and have the condition officially diagnosed. During that time, Sonny’s parents carried out research online and discovered a number of exercises and repositioning techniques to try and found that his movement improved considerably. 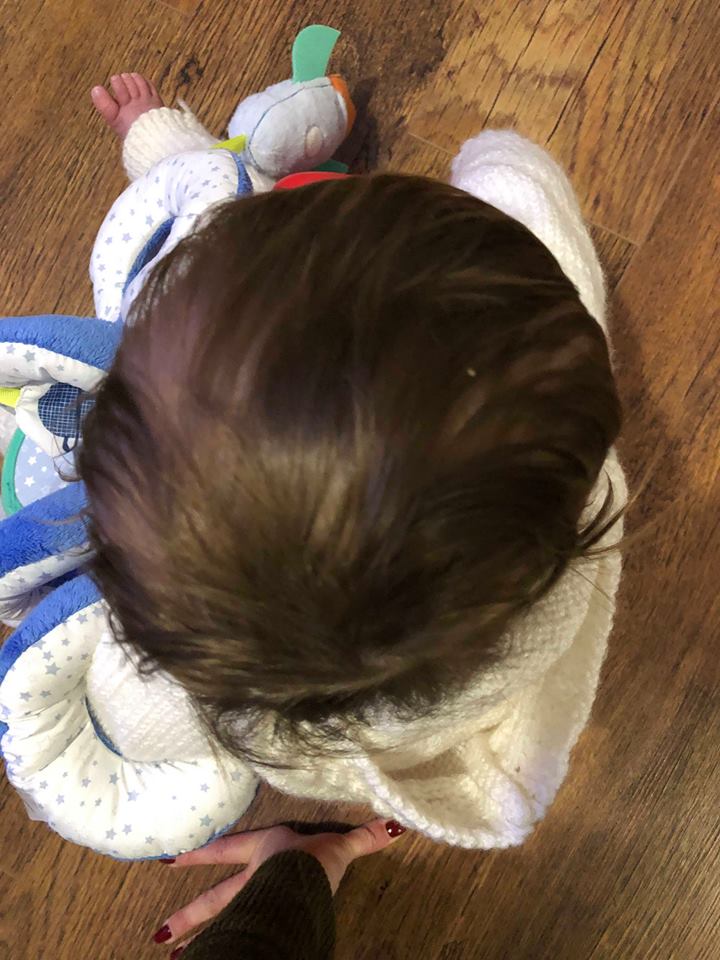 Nevertheless, they kept the appointment, as they were concerned about his head shape and the flatness which had developed as a result of the limited movement he had in the early months of his life. Following their appointment with the paediatrician, the family were told that Sonny had mild plagiocephaly, but unfortunately they were told they only refer severe cases.

Naturally, the family felt deflated and took matters into their own hands, researching flat head syndrome online. They discovered the use of plagiocephaly  helmets as a successful form of treatment for the condition and got in touch with Technology in Motion. They noticed we were offering a complimentary, no-obligation assessment whilst looking for the best places to get plagiocephaly advice and support, so decided to make an appointment for the following week. They were pleasantly surprised to see that, as part of the assessment, our clinician measured Sonny’s head and took a 3D scan of his head shape as no official measurements were taken in any of his previous appointments.

He was then diagnosed with severe plagiocephaly and it was at this point the clinician informed Sonny’s parents it was likely that two helmets may be required over the course of treatment, for the best results to be achieved. Sonny’s parents made the decision to go ahead and Sonny’s TiMband was fitted 2 weeks later, on 18th December 2018 at 5 months old. 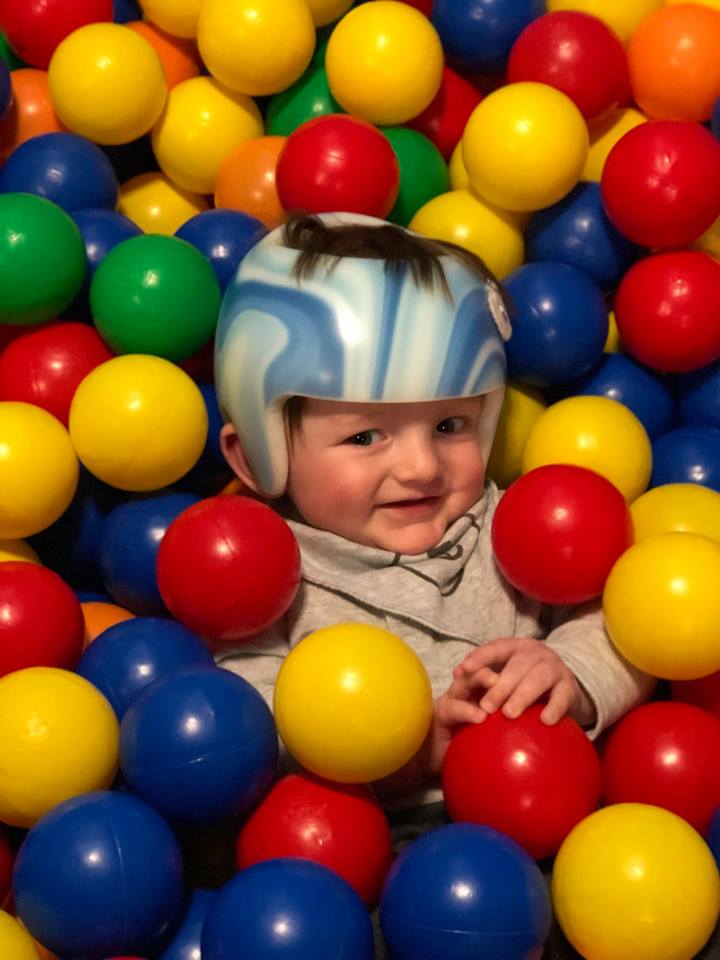 Sonny’s mother Lora said “he took to it like a duck to water, no issues whatsoever”. They noticed an increase in people asking questions during Sonny’s plagiocephaly journey such as why did he have less layers on during the winter months. Lora explained that this was because Sonny’s body temperature had to be regulated, as the TiMband can affect self-regulation, and slowly educated her family on the matter.

On April 2nd 2019, Sonny’s 3.5 month TiMband journey was complete. Initially, it was predicted that the first helmet would result in Sonny’s head shape falling into the moderate range, and a second helmet would be required to move into was is considered the ‘normal’ range of head shapes. However, Sonny fell into the mild range whilst wearing the first helmet and the family were so happy with progress, it was decided a second helmet was no longer required.

Lora was so pleased with the results and by the end wasn’t focused on the categorisation on the chart, “I just kept looking at his cute little head and could see the shape changing all the time.”

From the start, many people told both Lora and her husband that there wasn’t anything wrong with Sonny’s head shape. Many friends and family members questioned their decision to go ahead with treatment and believed that because he had so much hair, the flatness was essentially “disguised”. However, Lora and her husband noticed Sonny’s head shape very early on and couldn’t ignore their concerns, which is why they first started their research. 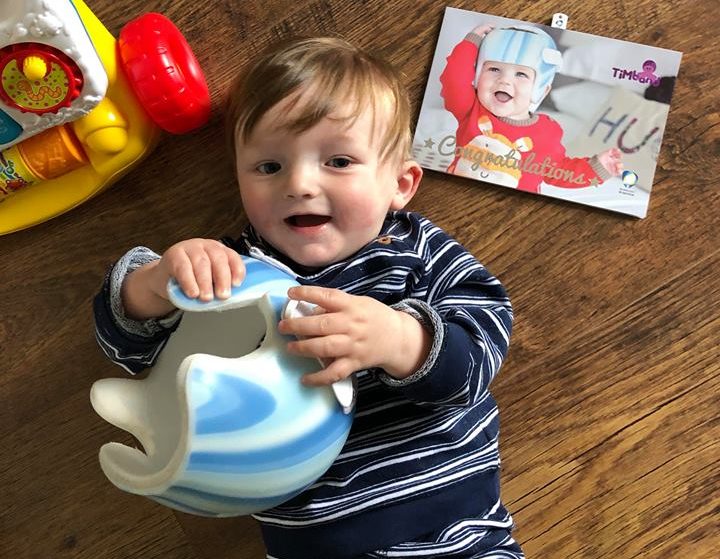 “Technology in Motion have been really supportive through the whole journey and I would highly recommend them. Thank you so much.”

If you are concerned that your child may be showing signs of flat head syndrome, please call us on 0330 100 1800 to book a free consultation at your nearest clinic.